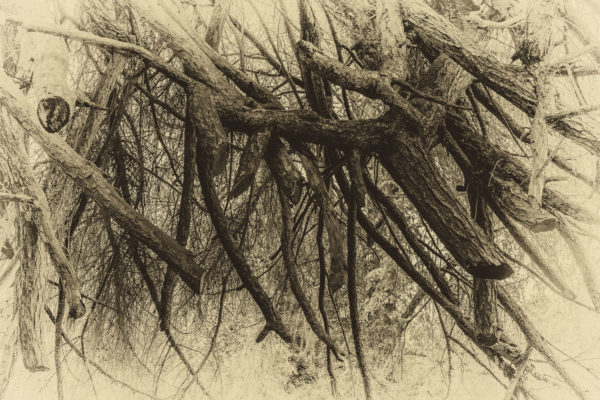 From the project titled I Went I Stayed

Adrian began photographing in his early 20s. He uses photography to tell stories and to interpret the world as he experiences it. He is strongly influenced by the use of photographic metaphor as a way of bringing understanding to his work. He began as young man in photography by taking a short course in analog photography and realised that through the language of photography, he could express what had up until then been an internal conversation with himself, to the wider world. He considers being born with a disability as somewhat of a blessing, as it allowed him to really consider his immediate surroundings in what he calls – a mediative state of awareness, not just with his eyes but also using his other senses. His practice is to bring these experiences together in his picture making, both as individual images, but also as sequences.