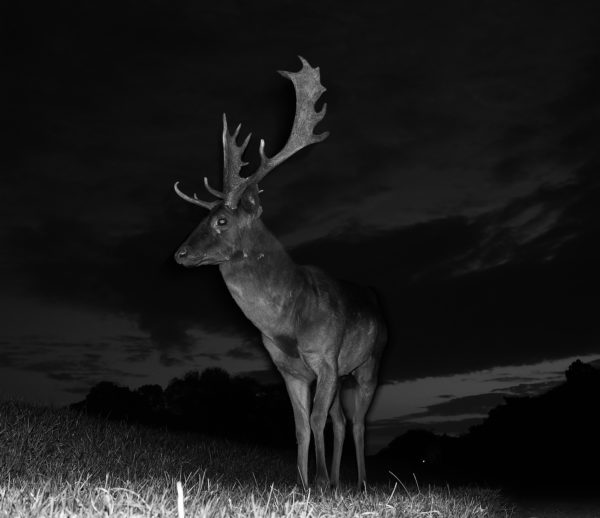 Billy Mac Donald is a designer based in Dublin. He has an interest in visual development and has worked in animation and film. He has a multidisciplinary approach, developing 2D and 3D projects using old and new techniques. His explorations through photography are a starting point to create visual discussions, stories about perception and the subjectivity of human experience. Billy is fascinated by the surreal and the absurd underlying seemingly mundane moments and is engaged in using photography as a tool to uncover truths and meanings beneath the surface of the everyday. He was awarded a BA in Modelmaking, Design and Digital Effects in 2013 at IADT. His toy design project The Freudian Object was exhibited at Fresh Talent in Dublin Castle as part of ID2015. His photographic work has been exhibited at Dlight Studios’ 2015 open exhibition and HALFTONE 2016. He is looking forward to exploring and experimenting with comics, animation, games and photography.