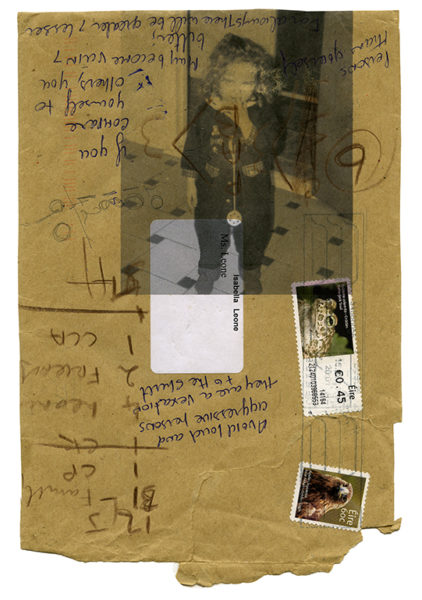 Family Albums may serve to show us the past; however, it seems that it is more about today than it is about yesterday. It is an object of performance; it discloses traces of our most presentable moments to be shared and displayed. Focusing the domestic in relation to patriarchal capitalism offers an opportunity to understand the family album; the interventions point to the potential loss of self in terms of female identity within domestic space. Women’s efforts to ignore their domestic labour through their photographic representations demonstrates women’s efforts not to be associated as a housewife, which according to Silvia Federici is the most powerless position in a capitalist society (1975). The family album can function as a point of access when considering women’s labour as it is used as a tool for meaning making – one in which women express agency, claim their voice and declare the complexity of humanity in respect to patriarchy.