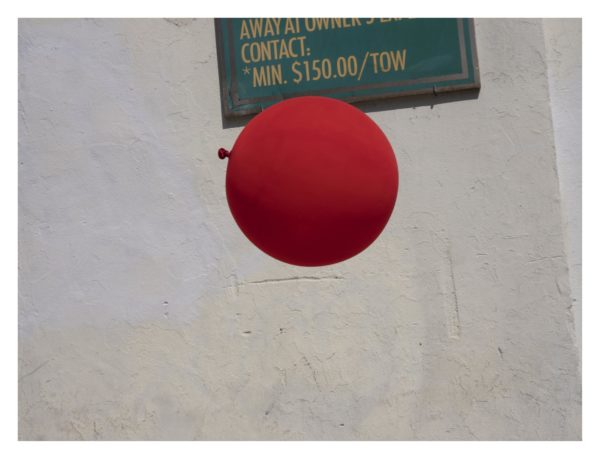 Though he started out as a photographer in the early 1990s, Eamonn then put down the camera and started to produce and publish music, specifically a unique and influential genre of Dublin-based electronic music, with his record label, D1 Recordings, and the Dublin Electronic Arts Festival. When he picked up a camera again, 20 years later, it became another method to continue working with a kind of music, honing in on a beat, of recording the “movement of people”, at home in Dublin, just outside his front door. His Dublin trilogy (i, ON, End., 2014-2016) in both publication and installation form, has received great international acclaim, and its works are now sought after for private and public collections around the world. A large-scale exhibition, including new work that will see Eamonn venturing outside of those now-familiar Dublin streets, will take place at Fundación Mapfre, Madrid, in 2019.