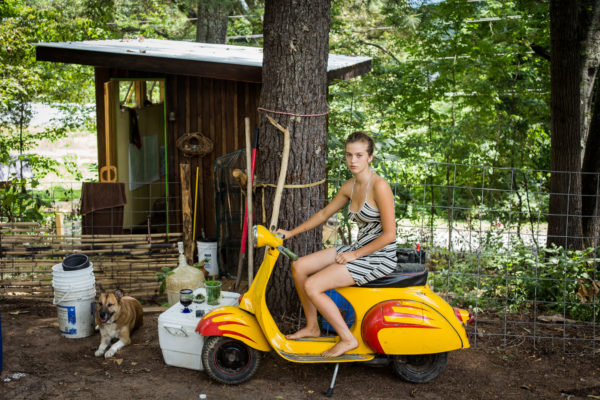 These portraits are from a circus community in Asheville, North Carolina and is part of a larger project called Portraits of the American Dream, which explores different social settings in the United States to try and show the reality of the country.

Born in Ireland, where James began his journey many years ago as a chef, which took him to live in London and New York as well. He has spent the last three years in Latin America documenting social issues and trying to better understand the world around him. After several different career choices he found his calling by accident when living in El Salvador. Since then his focus has been long term documentary projects looking at the affects political decisions have on those at ground level.

Driven by an appetite for knowledge and information, James has been building a portfolio of visual knowledge, while connecting with people and communities that he normally would never encounter. While documenting these issues he uses the camera as a tool of education both for himself and those around him.