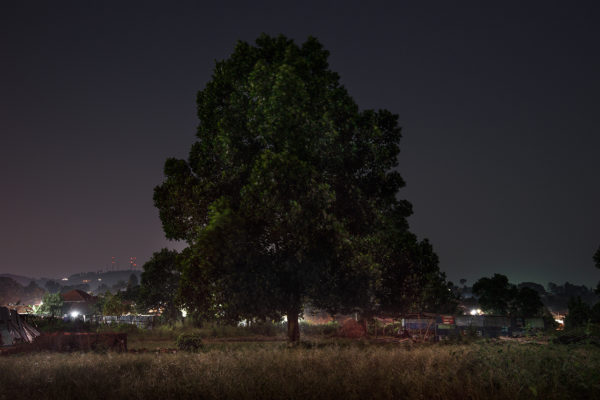 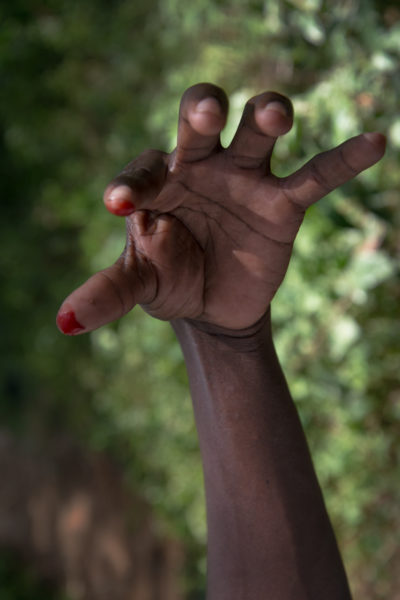 Robert Ellis is an Irish photographer and lecturer who completed his MFA in Photography from the University of Ulster in Belfast (2011), having previously graduated with a BA Hons Degree in Photography from Dublin Institute of Photography (2007).
Recent solo exhibitions in 2017 include Belfast Exposed Gallery, Peckham 24 as part of Photo London, and The Library Project in Temple Bar. He has been featured on a number of online platforms including The British Journal of Photography, FlakPhoto and This is Paper. In 2014 he was invited as an emerging European photographer to participate in Plat(t)form at the Fotomuseum Winterthur, Switzerland. He was commissioned by Curator Valerie Connor for Golden Mountain, TULCA Visual Arts Festival.
His work was featured in New Irish Works as part of PhotoIreland Festival 2013, including the publication of the same name. He is a photography lecturer at Griffith College in Dublin.