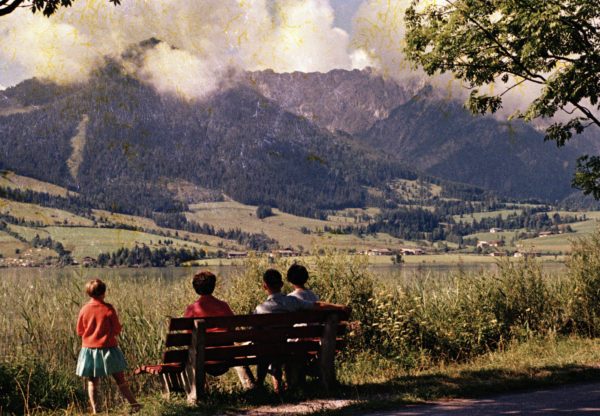 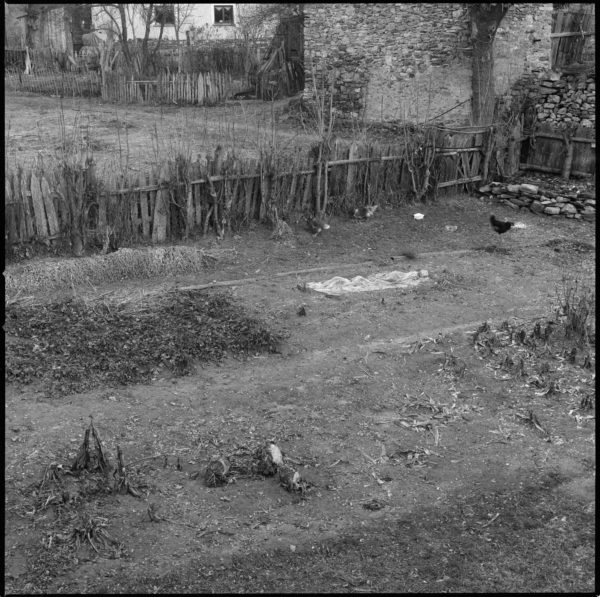 Steven Nestor is a graduate in history and German from University College Dublin (1995) and in photography from the Dublin Institute of Technology (2009) and holds a Masters degree in Art Research & Collaboration from the Institute of Art, Design and Technology (2017). His practice is largely centred on image making and image and original source acquisition for narrations within the structure of the photobook. His work has been exhibited in Arles, Athens, Dublin, London and Kassel. He lives and works in Dublin.